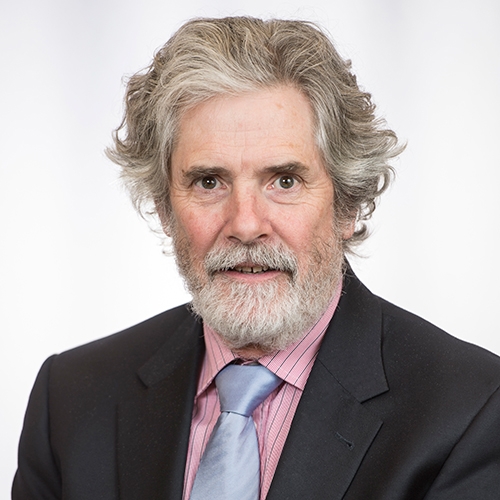 Jeff Renz is the Director of the Criminal Defense Clinic. He brings over twenty years of practice experience in which he emphasized criminal, civil rights, and environmental law to his position. From 1991-1993 he served as a Special Judge for the Crow Tribal Appellate Court in Montana.

Renz has been a moderator or panelist on the following:

Rule of Law in Emerging Democracies: Lessons from American History, in Georgia-U.S.A. Relations: A Dialogue Between Georgian and American Scholars in Tbilisi, Republic of Georgia (June 1, 2004).

What Spending Clause? (Or the President's Paramour): An Examination of the Views of Hamilton, Madison, and Story on Article 1, Section 8, Clause 1 of the United States Constitution, 33 Marshall L. Rev. 81 (1999).