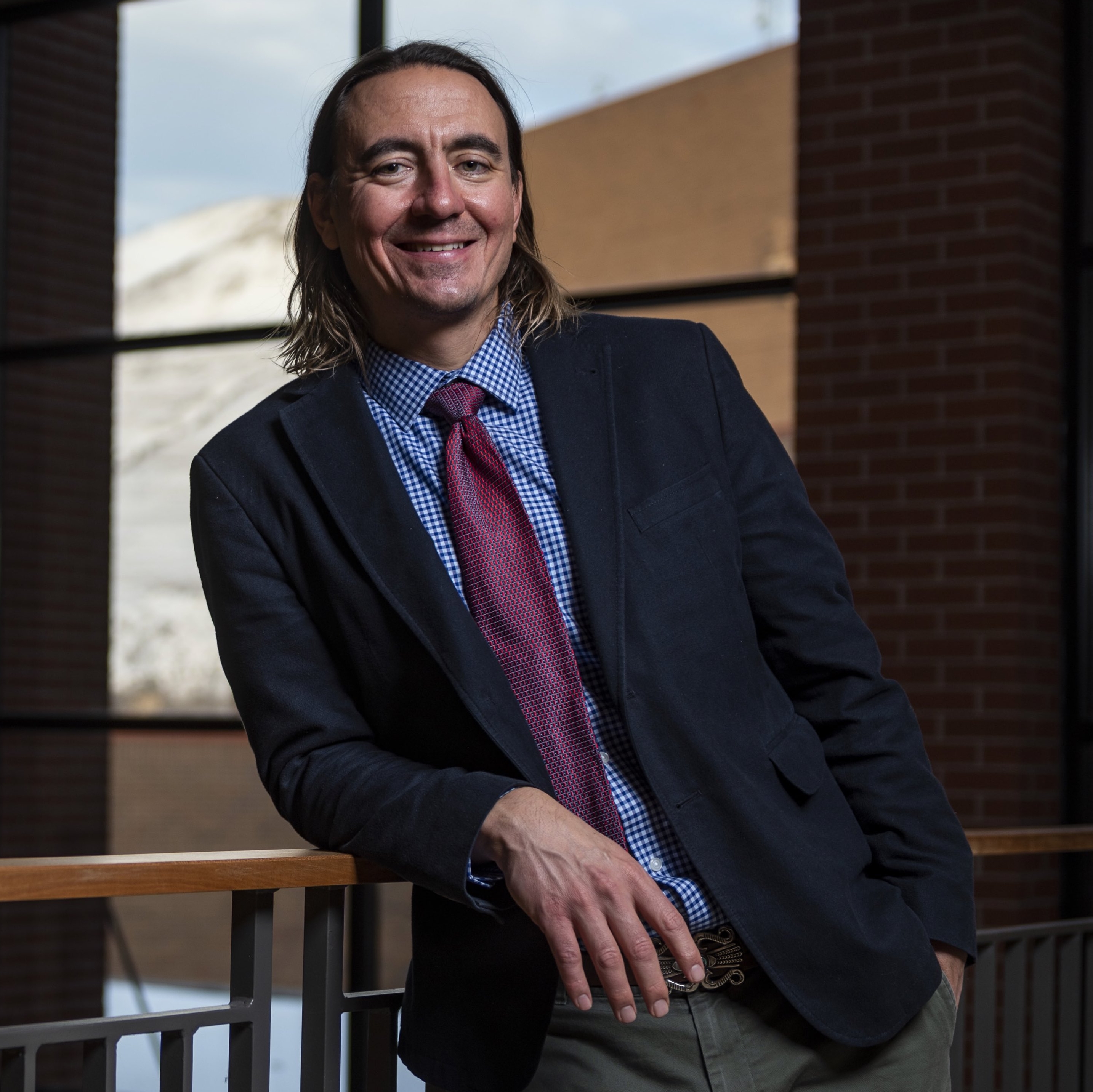 Monte Mills is an Associate Professor and Director of the Margery Hunter Brown Indian Law Clinic at the Alexander Blewett III School of Law at the University of Montana. He teaches a variety of Indian law courses and works with clinical students on a range of legal matters in the Indian Law Clinic. His research and writing focuses on the intersection of Federal Indian Law, Tribal sovereignty, and natural resources. Recently, along with Prof. Hillary Hoffmann (Vermont Law School), Monte authored A Third Way: Decolonizing the Laws of Indigenous Cultural Protection, which was published by Cambridge University Press in July 2020. Monte's writings have also appeared in Environmental Law, High Country News, the American Indian Law Journal, the Public Land and Resources Law Review, and The Conversation, among other forums.