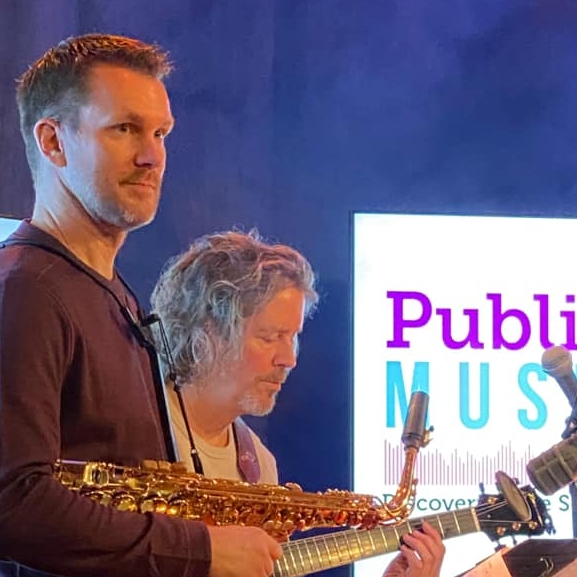 Johan Eriksson is a versatile performer specializing in jazz and classical genres. Originally from Onsala, Sweden, he is Associate Professor of Saxophone and Jazz Studies at the University of Montana. He is proud to be a Yamaha Performing Artist.

Johan holds a D.M.A in saxophone pedagogy/performance from the University of Northern Colorado. While in Denver he performed with ASCAP “Emerging Jazz Composer/Arranger” award winner Tyler Gilmore’s group “9th and Lincoln Big Band”, a group featuring the top musicians of Denver. He was also a member of the Colorado Jazz Orchestra led by Dana Landry, Jim White and David Caffey. While at UNC, he played lead alto with the “UNC Lab Band One” a frequent winner the Downbeat poll for “Best College Big Band” and/or “Outstanding College Big Band Performance”. He also performed with the Greeley Philharmonic Orchestra.

Crossover saxophone pedagogy in classical and jazz (finding the most efficient strategies for teaching both genres to the same student).
Classical clarinet and saxophone repertoire.
Jazz improvisation techniques (harmony/rhythm).