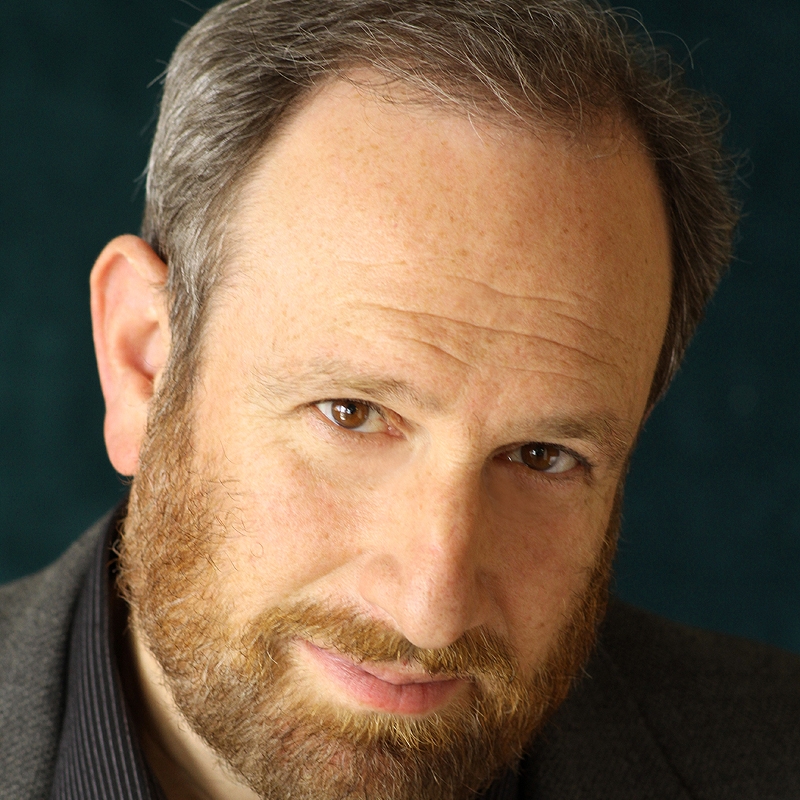 Stephen Kalm has sung with the Houston Grand Opera, Chautauqua Opera, Lake George Opera Festival, Minnesota Opera, Connecticut Opera, Cincinnati Opera, Spoleto, BAM, Lincoln Center Festival, The Pennsylvania Opera Theatre, and the Milwaukee,Billings,Missoula, Bozeman,  Great Falls, Glacier and Springfield Symphony Orchestras. He received a New York Dance and Performance (Bessie) Award for Meredith Monk’s opera,The Politics of Quiet, Internationally, he has appeared in concert and stage in Avignon, London, Paris, Berlin, Lisbon, Copenhagen, Bern and Bogota. He created the role of Franco Hartmann in Meredith Monk’s Atlas and appears on ECM’s recording of that work. His five additional commercial recordings include Harry Partch’s The Wayward, performed at Carnegie Hall and hailed by the NY Times as “one of the ten best classical music perfomances of 2014”. He has a B.M. from the San Francisco Conservatory of Music, an M.A. from Queens College, and a D.M.A from The City University of New York. He is a Professor of Music at the University of Montana.

Dissertation: An Annotated Guide to Baritone and Bass Arias from American Operas in the 1980’s

CLASSES TAUGHT at THE UNIVERSITY OF MONTANA

MUSICAL DIRECTION at THE UNIVERSITYOF MONTANA

Odyssey of the Stars

A Place in the Soul: Charles Ives, An American Original