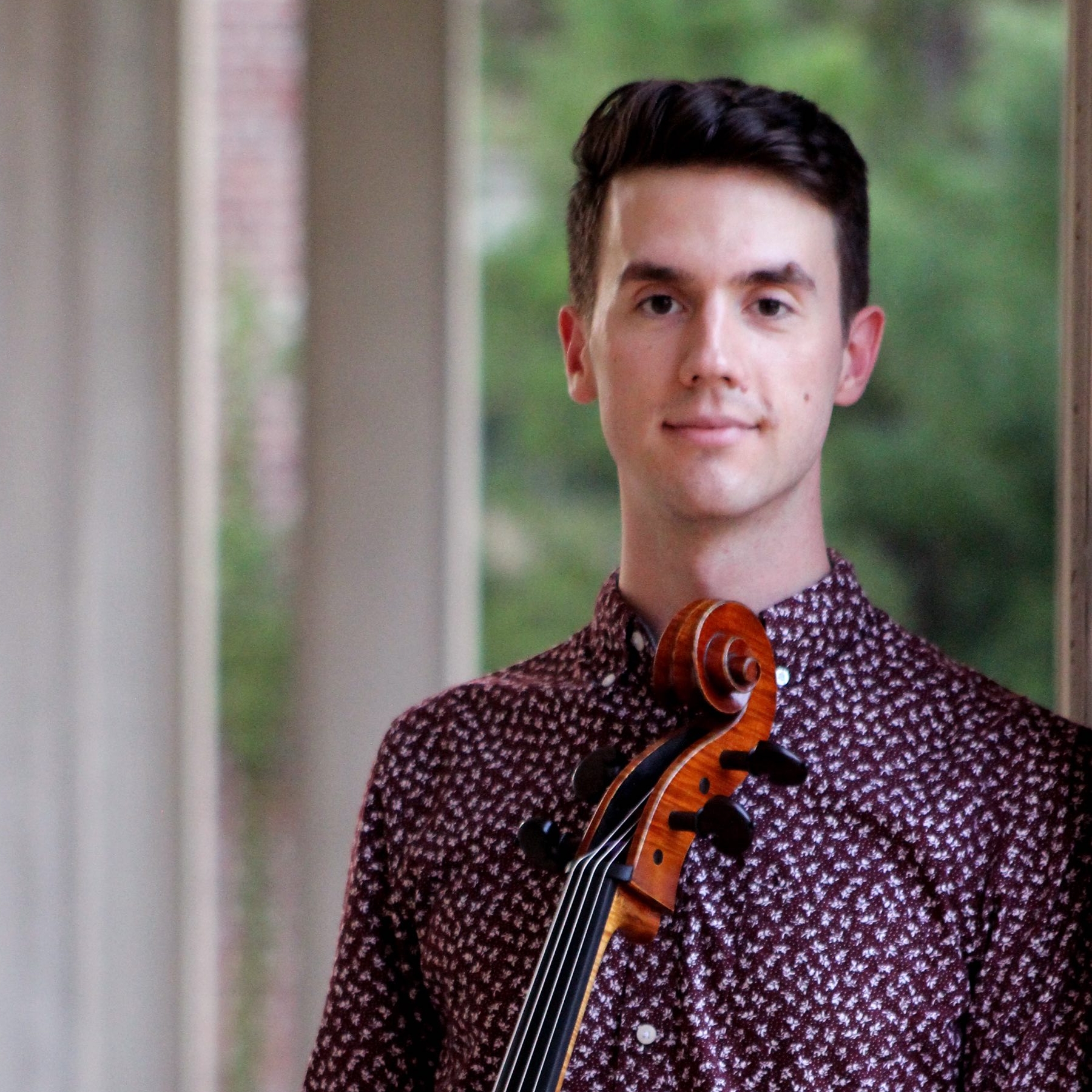 Dr. Adam Collins enjoys an international career as a chamber and orchestral cellist. He has performed in orchestras across the United States, Canada, and Korea, having recently served as the principal cellist of l’Orchestre de la Francophonie, Sinfonia Gulf Coast, and the Mobile, Pensacola, Albany, and Columbus Symphony Orchestras. As a sought-after and innovative chamber musician, Adam has performed on the Master Players Concert Series and on chamber music series at the Busan Maru International Music Festival and the Accademia dell’Arte in Arezzo, Italy. Adam’s interests in interdisciplinary collaboration and engaging new audiences are reflected in his recent endeavors such as a recording project with the Martha Graham Dance Company, an interactive chamber music recital at the University of Delaware Museum of Art, and performances of string quartets of Beethoven and Shostakovich at jazz clubs and coffee houses in Tallahassee, FL. A fierce advocate of new music and music by underrepresented composers, Adam has premiered numerous works and collaborated with prominent contemporary composers such as Ellen Taafe Zwilich and Louis Andriessen.