School of Theatre & Dance
You are here: 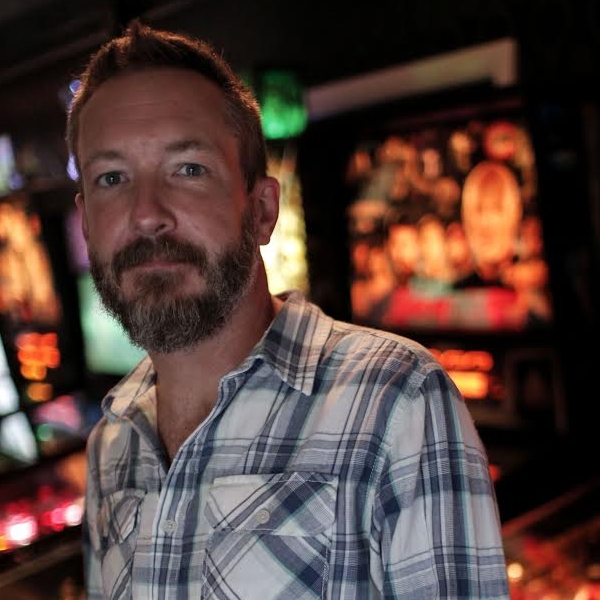 Michael Legg is in his first season as Artistic Director of Montana Repertory Theatre. For the last 11 years, he was the Director of the Professional Training Company at Actors Theatre of Louisville, where he produced over 100 new works and directed world premieres of plays by A. Rey Pamatmat, Laura Jacqmin, Dan Dietz, Kyle John Schmidt, Marco Ramirez, Eric Dufault, Jennifer Haley, and Allison Moore, among others. Legg has served as a guest artist at several universities, including the University of Idaho, Ohio University, University of Utah, and Texas Tech University. He has taught for and worked extensively with the Kennedy Center American College Theatre Festival. For the past four summers, he’s served as the Artistic Director of WildWind Performance Lab, where he’s developed new plays by Brian Quijada, Hilary Bettis, Martyna Majok, Basil Kreimendahl, Emily Feldman, Steve Yockey, and Matthew Paul Olmos, among others. Legg holds an M.F.A in acting from the University of North Carolina at Greensboro and is a proud member of Actor’s Equity.