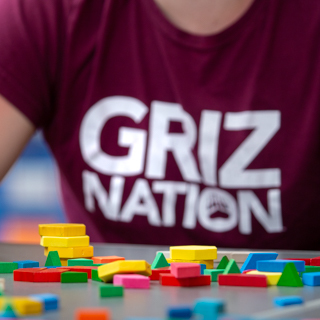 If you or someone you know is thinking about suicide:

Take action, get help, and know you are not alone.

It is a confidential, private, free call.

Montana frequently ranks at or near the highest in the nation in occurrences of suicide.  As any school administrator or parent in Montana knows, our young people are particularly at risk when we consider access to care, related risk-taking behavior such as binge drinking, access to weapons, and high rates of depression.

Suicide statistics for Native Americans are far more acute and often underreported. American Indian and Alaska Native (AI/AN) populations have the highest rates of suicide in the United States: 1.5 times higher than the average US population.


Given these dramatic statistics, the Montana Safe Schools Center (MSSC) aims to create a comprehensive community system of care in order to reduce suicide by implementing extensive, research-based and culturally-appropriate interventions.

We offer training that reduces risk factors and improve protective factors to schools, mental and public health agencies, and community groups.  Some are specific to suicide prevention but others help to establish systems that promote resiliency and safe supportive environments for youth, thus reducing factors that contribute to suicidal thoughts and actions.

The Montana Crisis Action School Toolkit on Suicide (Montana CAST-S 2017) was developed in a collaboration between the Big Sky Council and NAMI Montana to support Montana school communities in meeting requirements of Montana state legislative statutes HB381 (2017) and HB374 (2015). The goal in the creation of CAST-S was to support each school district and their communities to have access to much needed resources in developing their own protocols and crisis plan for preventing and addressing youth suicides. The CAST-S is a free resource for all Montana school leaders and staff. The Risk Monitoring Tool in the CAST-S is from the book, Suicide in Schools, by Erbacher, Singer and Poland which is an excellent resource for schools. Mental health and suicide prevention leaders from across Montana have been interviewed and have provided input in this suicide prevention toolkit, which is based on best practices in suicide prevention for schools.

Research and additional information for schools: