UM Graduate School
COVID-19 information: WE ARE CURRENTLY WORKING LIMITED HOURS ON CAMPUS AND THEN REMOTELY FROM HOME.  WE WILL ANSWER ALL QUESTIONS IN A TIMELY MANNER! PLEASE SEE UM'S KEEP ON LEARNING PAGE FOR MORE INFORMATION.
You are here:

The Graduate School staff invites you to contact us for information about any of our graduate programs. We are open Monday through Friday from 8:00 AM until 5:00 PM mountain standard time. If you pay a visit to campus, please stop by our office in the Lommasson Center - Griz Central, Room 224.

Associate Dean of the Graduate School / Professor of English 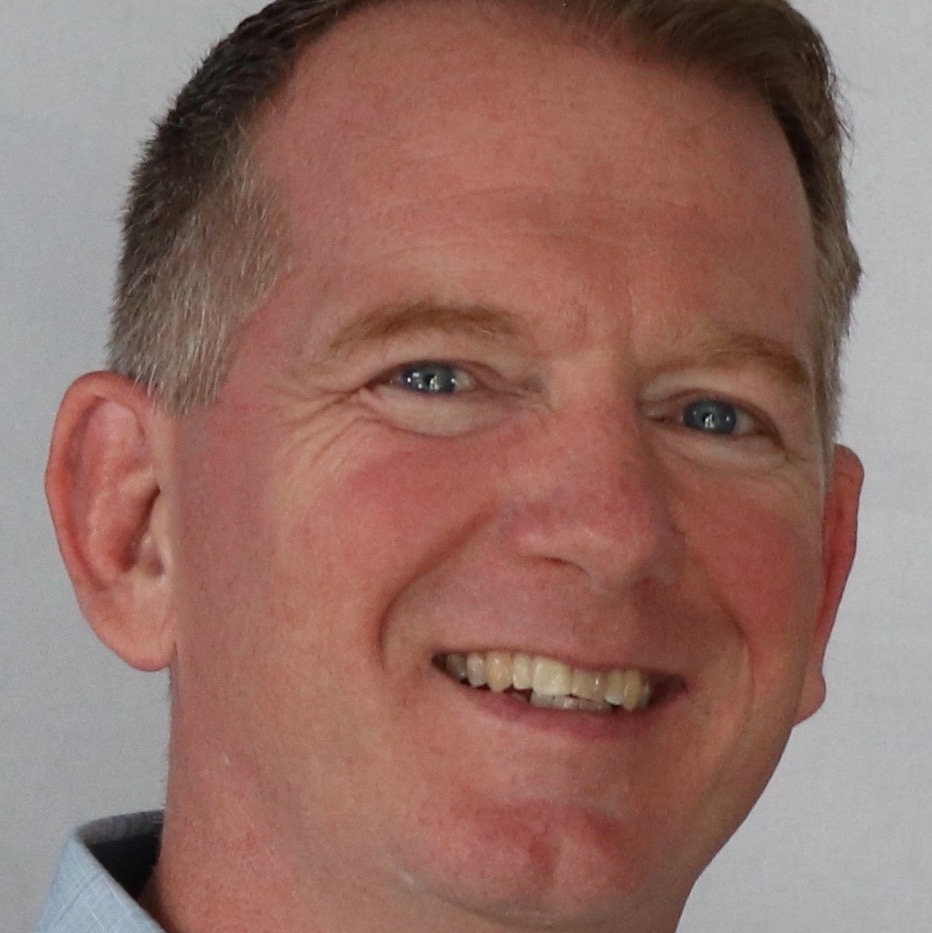 I am a professor of English literature specializing in the literature of the medieval period, particularly late medieval literature. I also study the history of lyric poetry and work in the field of translation studies, specifically Middle English translations of Latin and French writing in the fifteenth century. My book Imago Mortis: Mediating Images of Death in Late Medieval Culture (Brill, 2013) studies the art and literature of death and dying in the early 15th century.  I have also published recent articles on neuroscience and literature, as well as word-image relations in both medieval literature and in the work of a contemporary American poet, Cole Swensen. Past work includes several articles and an edited collection on the French writer and diplomat Alain Chartier, the most influential European author of the 15th century. I am developing a project comparing the aesthetic structure and social dialectics of the Luttrell Psalter and Geoffrey Chaucer's Canterbury Tales. I am a co-PI on a Keck Foundation grant to develop an integrated curriculum in neuroscience across multiple disciplines. I serve on the Institute of Health and Humanities, and the Humanities Institute at the University of Montana. I have extended my research and thinking on death into public humanities projects, including funding from the Institute of Health and Humanities to develop writing workshops on death, and to produce a modern adaptation of a 15th century multi-media art form known as the "Dance of Death." Since Fall 2017, I have served as Associate Dean of the Graduate School.

History of the English Lyric

“Affirmative Negation: The Affective Economy of Late Medieval Illustrations of the Office of the Dead,” Anglistik: Special Issue on Text and Illustration (ed. Colin Wilcockson) vol. 25.1 (2014), 15-27.

“A Prolegomenon to the Stonyhurst Medulla: An Edition of the Letter A,“ Bulletin du Cange (Archivium latinitatis medii aevi) 65 (2007), pp. 45-116 (co-authored with Vince McCarren and Sean Pollack)