Indigenous Research and STEM Education (IRSE)
You are here: 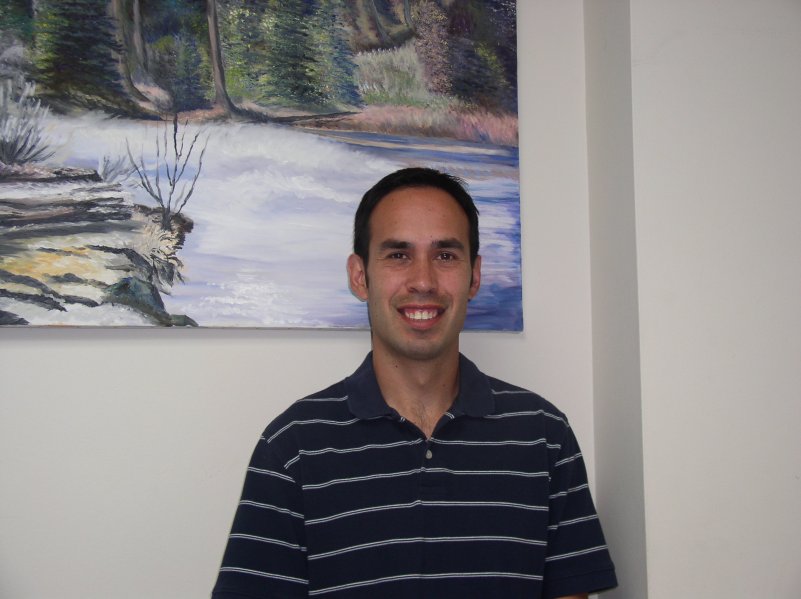 My research interests include the analysis of pulsatile flow for the mechanical separation of gases and biological species.  Separations of gas mixtures on the macro scale using pulsatile flow is analyzed using mathematical models and experimental verification.  Flows in various geometrical configurations, such as wavy-walled tubes are examined to determine their effectiveness in separation processes.  On the microscale, different sized ssDNA are separated using a pulsatile electroosmotic flow to integrate into future Lab-on-a-Chip systems.  The relative time and length scales for the separations are important to give good resolutions with high throughput.

As the Director of Indigenous Research and STEM Education, the education of Native American and Alaska Native students from Kindergarten through graduate school is one of the goals of the program.

A. Thomas, R. Narayanan, Periodic flow and its effects on the mass transfer of a system and separation of species, Physics of Fluids, 13, p. 859, 2001.