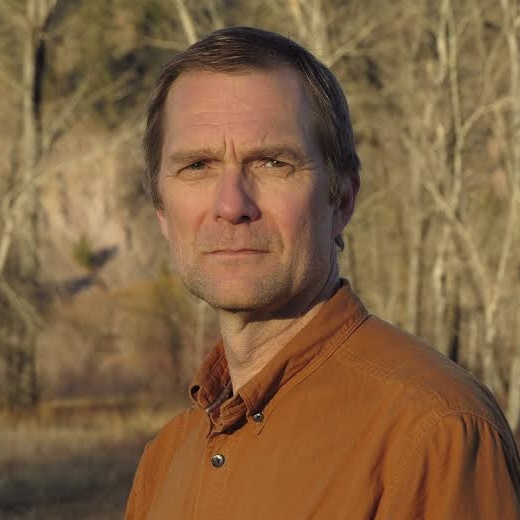 A public historian for more than twenty-five years, Ted Catton has specialized in writing history for the National Park Service.  Most of his work focuses on the history of the public agency itself and analyzes the political, economic, philosophical, and scientific basis for policy changes and management decisions as applied to national parks.  He has written nine administrative histories for specific units in the National Park System.  Other historical studies include a cultural history of the Buffalo River Valley in Arkansas for Buffalo National River and a history of the fur trade experience in the Rainy Lake Region for Voyageurs National Park.

"Wildlife Management on the Western National Forests: From Game Refuges to Ecosystem Assessments," Journal of the West 37 (October 1999)