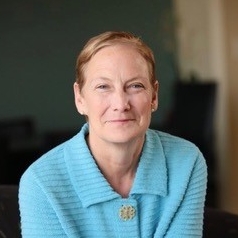 Marcia Holland has been lead instructor in the Trial Practice class beginning in 2014, having served as a co-instructor prior to that.  Ms. Holland also serves as co-coach of the national trial team with Laura Farley.