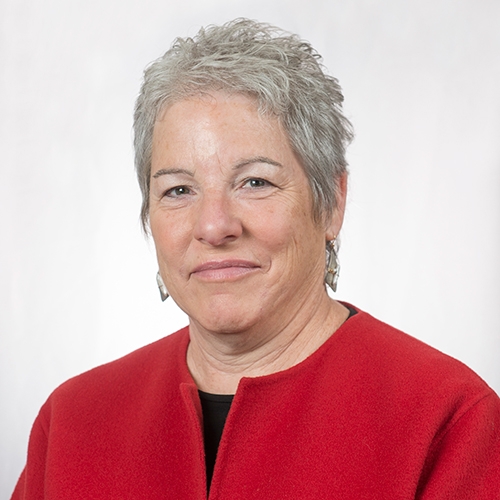 Professor Bari Burke has taught Torts I and II, Gender and the Law, Lawyers' Values,  and Lawyer Well-Being and Self-care.

Professor Burke has actively participated in the Association of American Law Schools.  Currently, she is a member of the AALS Resource Corps, co-facilitating law faculty retreats at various law schools.  From June 1996 through July 1998, she served as the Deputy Director of the AALS in Washington, D.C. She co-edited the Women in Legal Education Section Newsletter of the AALS for about a decade and has participated on a variety of AALS committees.

In addition, Professor Burke has worked with the American Bar Association Section on Legal Education and Admission to the Bar, serving on many site evaluation teams and on the Committee on Professionalism.

As soon as Professor Burke joined the faculty in 1981, she also joined into the academic planning project, led by former Dean Jack Mudd.  She continues to revise annually the syllabi in her courses with the goal of  better preparing students to practice law.  Last summer she was selected as a fellow in the Contemplative Pedagogy Program Summer Session 2012, investigating ways to incorporate meditation and journaling into her seminars.

Professor Burke works with the bench and bar in Montana, participating in the Women's Section of the State Bar and earlier serving as the Co-Chair of the Montana Gender Fairness Task Force.

Professor Burke has been studying the lives of the women who were admitted to practice law in Montana between 1889 and 1969.