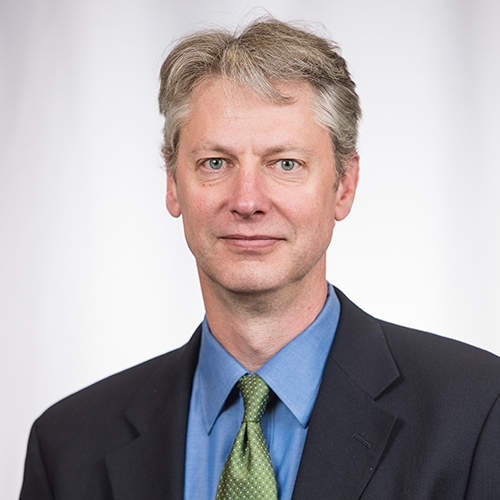 Professor King-Ries teaches Domestic Violence, Criminal Law, Criminal Procedure, Race and Racism, Juvenile Justice, Evidence, and Law and Literature.  He also supervises the Domestic Violence Clinic and the Prosecution Clinics.  He has written numerous articles dealing with race, racism, and professional identity, in addition to articles about prosecution of domestic violence offenses.  He is a frequent presenter on domestic violence, criminal law, criminal procedure, and race and racism.

Before coming to Montana, he was a speechwriter for the Secretary of Education, Lauro Cavazos; a clerk for the United States Court of Appeals of the Eighth Circuit; and, for eight years, a prosecutor, specializing in domestic violence cases, for the King County Prosecutor's Office in Seattle, Washington. Professor King-Ries is married to a writer and lawyer and they have an eighteen-year-old science and soccer fanatic.

He currently serves as a member of the Just Response Sexual Assualt Resource Center Advisory Board.  In addition, he is a member of the Montana Supreme Court Criminal Jury Instructions Committee.  For a number of years, King-Ries was the chair of the University of Montana's Discrimination Grievance Committee.

Extraterritoriality of Restrictive State Abortion Laws:  States Can Abort Plans to Abort at Home But Not Abroad, 70 Wash. U. L.Q. 1205 (1992)