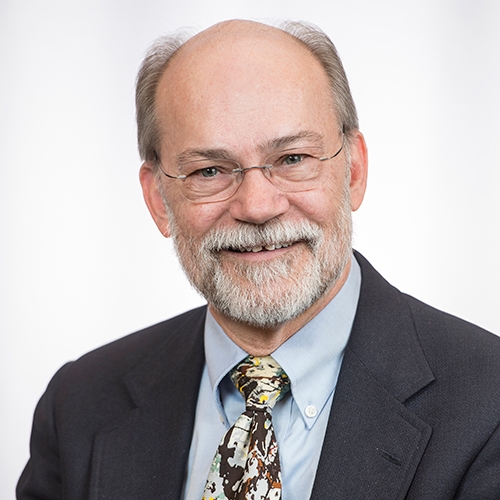 Prior to his current position at ASUM Legal Services, Klaus spent nearly 40 years with Montana Legal Services Association where he advocated for Montanans living in poverty. Family law, especially domestic violence issues, and landlord/tenant law were his areas of concentration. He became Executive Director of MLSA in 2002, stepping aside in 2011 to become Litigation Director.

Klaus current serves as Adjunct Faculty at the Alexander Blewett III Law School, University of Montana, where he teaches Alternative Dispute Resolution and Negotiations. In prior years, Klaus taught Office Practice before becoming coach of the School’s American Bar Association Negotiation Competition Team in 1991. The Team placed 3rd nationally in 1999 and 2nd in 2003, advancing to International Competition. The Team has advanced six times to national competition. For more than 40 years, Klaus has been a Supervising Attorney with the Law School's unique Clinic Program, training and mentoring hundreds of law student interns in lawyering skills.

Klaus has served as a substantive and skills trainer in 36 states, as well as Guam and Micronesia and even China. He frequently teaches for the ABA’s Commission on Domestic Violence National Civil Law Institutes. He is former chair of the Montana Supreme Court Gender Fairness Task Force. In 2000, the Court appointed Klaus to the former Equal Justice Task Force and is now a member of the State Bar’s Justice Initiatives Committee. In 2013, the State Bar of Montana presented Klaus with the Jameson Award, the State Bar's highest honor.

Beginning in 1994, Klaus authored and published FOR RENT: The Complete Montana Landlord and Tenant Guide, a book widely used by judges, landlords and tenants, as a reference tool in landlord/tenant issues. Many Montana Justice Court judges consider this text as an essential tool in resolving landlord/tenant disputes. FOR RENT is biannually updated, following changes in landlord/tenant law and cases.

Klaus, and his wife, Karen, have lived in Montana for more than 46 years. They have two sons, Tyler, residing in Munich, Germany and Jeremy, in Billings, Montana. Karen is a former Director of Fund Management for the University of Montana Foundation, now retired. Klaus and Karen enjoy camping, kayaking, hiking and biking. When they can get away, Klaus and Karen seriously enjoy visiting their two granddaughters, Anne and Lidia, in Billings.