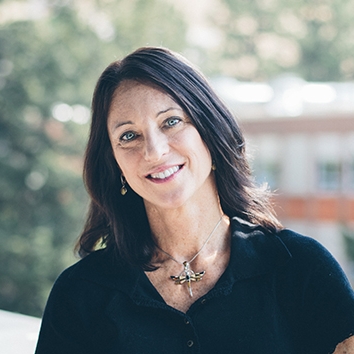 Sandra grew up on a farm in northwest Iowa, where five generations of her family have raised cattle, poultry, and crops since the 1890's.  She bought her first car, a 1973 VW beetle, with money she made raising hogs and bailing hay.  She spent K-12 in Sergeant-Bluff Luton school, and stayed close to home for college and law school. Since law school, Zellmer has traveled extensively for career and pleasure, ranging from Minneapolis to Texas to DC and beyond. She has called Montana home since 2017.