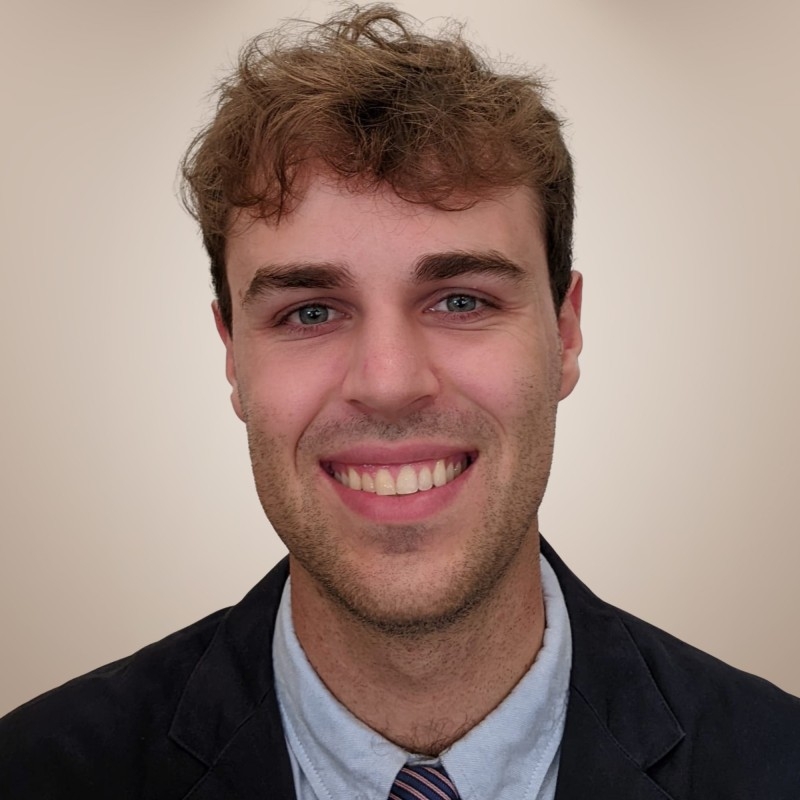 Ian Knight is an International Program Coordinator at the Maureen and Mike Mansfield Center, where he primarily assists with the Young Southeast Asian Leaders Initiative (YSEALI). After working closely on this, and the other international programs hosted by the Mansfield Center, as an intern, Ian is excited to remain involved on programs that cultivate lasting relationships between people of different backgrounds.

After participating in an exchange (administered by the Mansfield Center) in high school in Thailand, Ian became interested in pursuing a career in foreign affairs. In addition to his experience with the Mansfield Center, Ian interned with Soft Landing Missoula - where he assisted refugees in the Missoula community - and was selected to the United States Foreign Service Internship Program (USFSIP). As part of USFSIP, Ian interned at the Bureau of Educational and Cultural Affairs at the U.S. Department of State in summer 2021 and will intern at U.S. Embassy Ulaanbaatar (Mongolia) in summer 2022.

Outside of work, Ian spends his time swing dancing, playing the violin, and traveling.