To learn more about the String Studies Program at the University of Montana, please contact Margaret Nichols Baldridge.

The violin and viola studio prepares students to be well-rounded musicians, creative teachers and accomplished violinists and violists. Music Majors, Music minors and non-major participants are welcome in the studio. The studio atmosphere is warm and nurturing, yet each student is challenged by the repertoire and technique work that they are given in the lessons. Students are encouraged to listen to each other and offer constructive criticism in studio classes and master class settings.

Violinists and violists at UM perform in the University of Montana Symphony Orchestra (UMSO), in standard Chamber ensembles, and in solo performance settings. We encourage students to form chamber ensembles with mixed instrumentation so that they experience a wide variety of repertoire and learn how to work with other kinds of instrumentalists. Our students are also very actively working with UM student composers, often premiering new works several times a year. Some students audition for and perform with the Missoula Symphony, a community orchestra comprised of professional musicians, community members and students. Select students are awarded MSO scholarships. The MSO string scholarships are awarded to deserving students after their scholarship auditions as prospective freshman. Many of the other Montana community orchestras hire our students to be members of their orchestras.

Our students also have the opportunity to be counselors at our UM Summer Strings Camp and some qualify for Nash Pedagogy scholarships to teach students from the Missoula public schools.

Often, students from the studio are selected to perform for the Guest Artists that come to perform with the String Orchestra of the Rockies and the Missoula Symphony. Some of the more recent guests include: Andreas Cardenas; Rachel Barton Pine, Robert McDuffie, Adele Anthony, Maria Larionoff, Brett Deubner, and Phillip Ying.

UM violin and viola students win graduate teaching assistantships and large scholarships to prestigious graduate schools. They’ve won competitions and they have been accepted into prominent summer programs.  Some current students and alumni hold leadership positions in orchestras around the region, and some graduates are successful public school teachers. 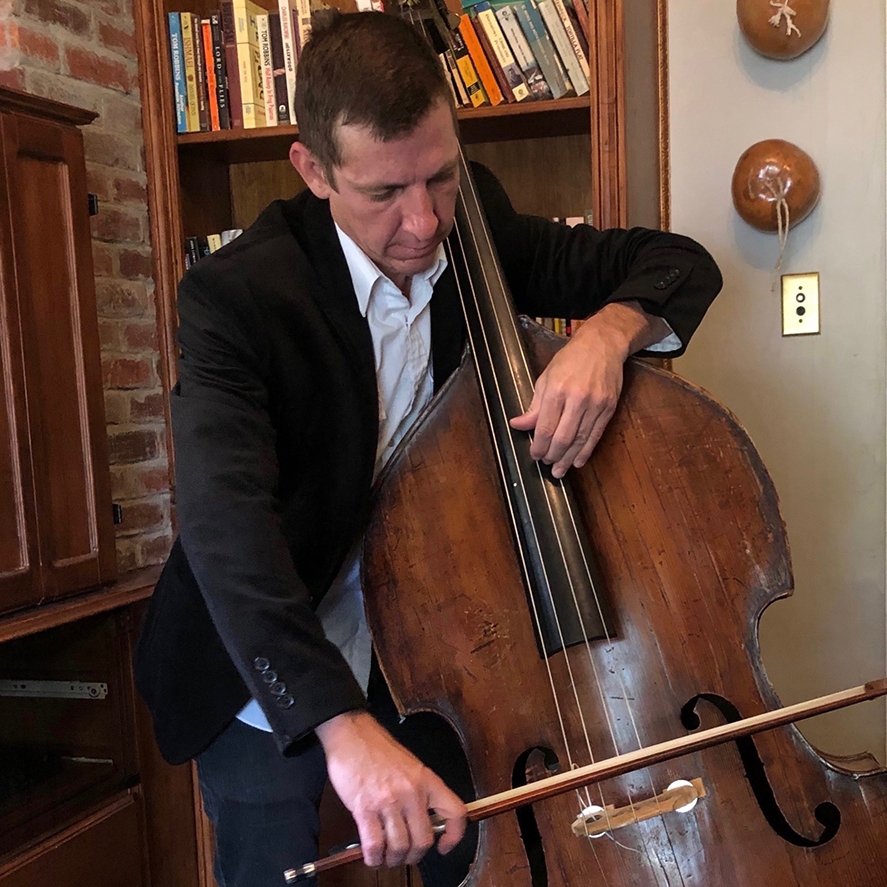 teaching both the Jazz and Classical idioms of Double Bass pedagogy. He is currently

a member of the Missoula Symphony Orchestra, Missoula Jazz Collective, along with

Thomas holds a B.A. in Music from the University of South Alabama and an M.M. in

where he studied with Jazz Bassist Bill Huntington.

musician performing and recording with many notable artists and groups including

as symphonic work in regional Orchestras including the Gulf Coast Symphony,