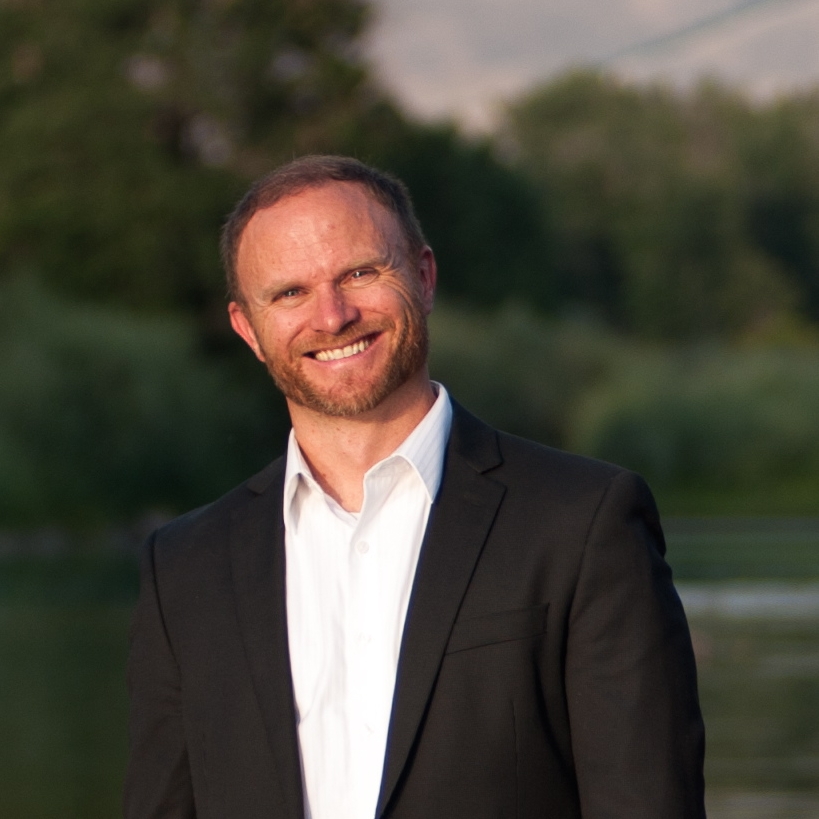 Christopher Hahn maintains a multifaceted career as pianist, adjudicator, clinician and author.  He has been featured as a solo and collaborative artist throughout North America and Europe, and has performed in recital at Carnegie Hall--Weill Recital Hall, The Music Gallery in Toronto, and the Haydnsaal in Eisenstadt, Austria.  He had the honor of performing for the Archbishop Desmond Tutu with the Metropolitan Opera's Leona Mitchell, and has also performed with such recognized artists as flutist Christina Jennings, trumpet/piano virtuoso Guy Few, pianist Lydia Brown, violinists Timothy Fain and Eugenia Choi, cellist Amit Peled, and Russian dissident poet, Evgeny Yevtushenko.  He has collaborated with composers David Maslanka, Libby Larsen, and Samuel Adler.

Dr. Hahn maintains an active schedule as a member of the CanAm Piano Duo with his partner, Karen Beres.  The duo won the Silver Medal at the 2008 International Chamber Music Ensemble Competition in Boston, and received a Distinguished ranking at the 2009 IBLA Grand Prize competition in Ragusa, Italy.  As avid proponents of contemporary music, Karen and Christopher perform a varied repertoire of new works and masterpieces of the twentieth century alongside more traditional works for the genre.  The duo has a recording on the Albany Records label entitled This Is The World featuring their commissioned work for two pianos and percussion by renowned composer, David Maslanka.  The review in the American Record Guide states, "these players are impressive, and their work should interest all devotees of the piano four-hands genre."  Christopher and Karen are much-sought after as pedagogues, and have served as featured presenters at the Seminar for Piano Teacher and the Classical Music Festival in Austria with Jane Magrath, the World Pedagogy Conference in Serbia, the MTNA National Conference, and at state conferences and as artists-in-residence at various universities.  They have published a book with Alfred Music entitled The Pianist's Guide to Standard Performance and Teaching Concertos.  Visit them at www.canampianoduo.com for more information.

As a pedagogue, Dr. Hahn is frequently engaged as a clinician, adjudicator, teacher, and master class artist.  He is a certified teacher with the Royal Conservatory of Music and helped to create the Piano Pedagogy Certification Program.  As a Regional Leader for the Royal Conservatory, he helped to develop and grow the program with teachers and community music schools throughout the US.  He has been a member of the College of Examiners in both piano and piano pedagogy since 2004.  A nationally certified teacher of music (NCTM) and Past-President of the Montana State Music Teachers Association, Hahn was elected to serve on the MTNA National Board of Directors for 2016-2018, and continues to promote programs and initiatives that serve the Young Professionals and Collegiate Chapters in MTNA.

Dr. Hahn serves as keyboard division chair and is professor of piano and piano pedagogy at the University of Montana where he teaches undergraduate and graduate students.  The recipient of Meritorious Teaching Awards on three occasions, his students have been featured on the NPR program From the Top, as national finalists in the MTNA Chamber Music Competition in Toronto, Canada, as soloists with orchestras in the Northwest, and have been selected as winners of various competitions in the region, including the Montana Association of Symphony Orchestras Concerto Competition and the Frances Walton/Ladies Musical Club Competition in Seattle.  His students have been accepted into prestigious programs such as the Manhattan School of Music, Berklee College of Music, The University of Michigan and Florida State University, and at summer programs including the Brevard Music Center, AIMS, and the Zodiac Music Festival in France.  The Keyboard Society at the University of Montana was awarded the MTNA Collegiate Chapter of the Year Award with Hahn as their advisor in 2010 and again in 2016.  His students have presented at MTNA National and State Conferences.  Dr. Hahn is the principle keyboardist for the Missoula Symphony Orchestra, having previously held positions with the Oklahoma City Philharmonic and the Greater Lansing Symphony Orchestra.  Dr. Hahn serves as the artistic director of the Celebrate Piano Series at the University of Montana, which brings world-class artists to the university for Missoula audiences.  He was honored to be inducted into the Steinway & Sons Teacher Hall of Fame in 2021, and to receive the Teacher of the Year Award presented by the Montana State Music Teachers Association in the same year.