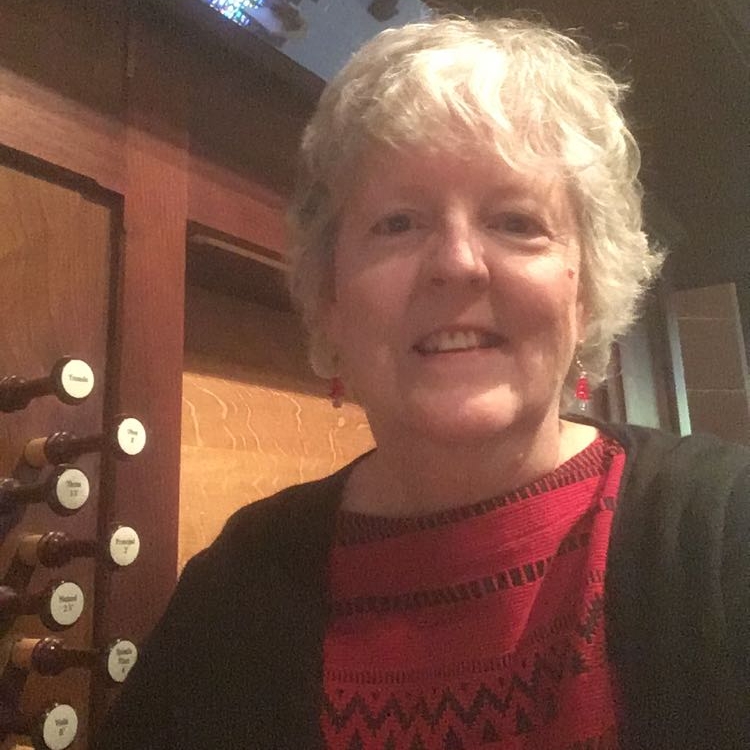 1996               Recipient, grant funding from the Office of Research Administration, School of Fine Arts, and the Music Department, University of Montana:

- For research in London, England, on the life and works of Maria Cosway (February)

- For research in Lodi, Italy, on the life and works of Maria Cosway (October)

on music in the life of Thomas Jefferson

“’Upward Ho! or, The Way of the Better Life’: The Circuit Chautauqua Movement in Montana,” under review, Montana: The Magazine of Western History.

"'An Artist to her Fingertips': a woman on the Chautauqua circuit." Accepted with revisions, Journal of the International Alliance for Women in Music, Spring 2015 issue.

Lecture-recitals at the national conventions of the American Guild of Organists in Philadelphia and Chicago.

Lecture-recital at the national pedagogy conference of the American Guild of Organists, at the University of Tennessee,  Knoxville.

Recital at the national convention of the Organ Historical Society in Baltimore, Maryland.

Lecture-recital at the national conference of the Lewis and Clark Trail Heritage Society.

Lecture-recital at the University of Virginia as part of the bicentennial celebration of the Lewis and Clark Expedition.