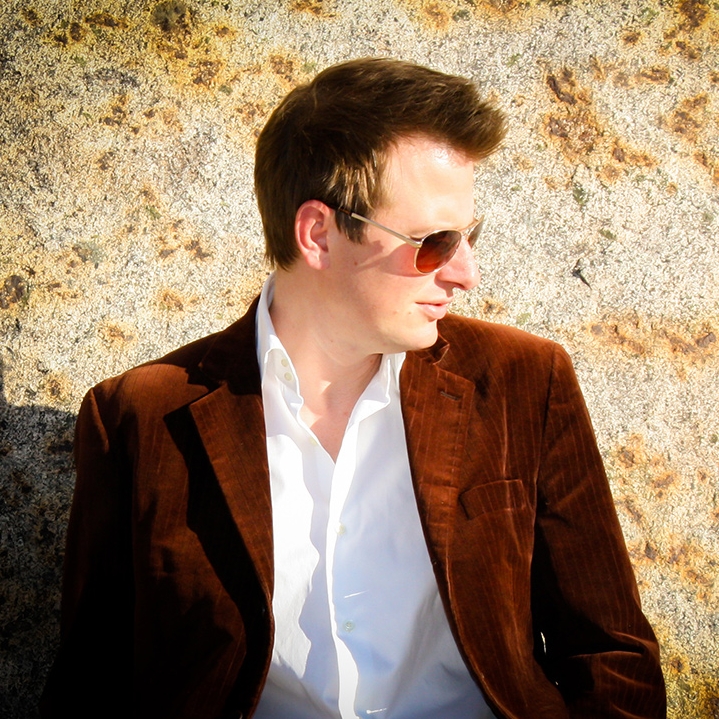 Bryan Curt Kostors (b. 1979) is a composer of diverse and evocative music for orchestra, chamber groups, electronics, choir, soloists, dance, multimedia, and film. The drastic and contrasting landscapes of the American West – desert, basin and range, high mountain peaks, ocean coast – and especially the unique locations surrounding his home in the Owens Valley region of California, play a prominent role in Kostors’ music. A central element of Bryan’s work is the exploration of how place affects sound, visuals, and emotional interpretation, and how the history, landscape, or social aspects of a given geography can be used to create artwork that speaks to a wide and varied audience.

Bryan’s music has been performed by a wide variety of ensembles, including the USC Thornton Symphony Orchestra, NOW Ensemble, The Wuhan Philharmonic, the Lyris Quartet, the Mivos Quartet, Hocket, and the Downey Symphony Orchestra. His collaborations with Clairobscur Dance, led by choreographer Laurie Sefton, have been performed in Los Angeles, New York, and San Fransisco, and the latest work premiered during the summer of 2018 at Walt Disney Concert Hall in Los Angeles. He has written scores for award-winning short films, and is developing new multimedia work with filmmaker Danny Corey.

Bryan is expanding and developing his work in music for electronics, multimedia and hybrid media. He was recently awarded funding by the Jaunt VR Lab at USC for a work that combines new music composition and virtual reality filmmaking. This piece will explore how the creation of the score is affected by the virtual reality experience; specific aspects of the music will be composed to move and interact within an immersive 360-degree virtual environment. Bryan has written orchestral multimedia works as well, including To Dust, which combines live film projections with the orchestral performance, along with online content and tangible artifacts. Bryan’s work with electronics include developing and scoring music for modular synthesizer, as well as programming electroacoustic music in a variety of formats. Percussionist Brandon Bell recently premiered the piece Flood, which uses real-time weather data to dynamically affect the electronics and the score during performance.

Kostors has studied composition with Don Crockett, Stephen Hartke, Frank Ticheli, Virko Baley, and Sean Friar. He is an active music educator and has taught kindergarten to college-level courses.