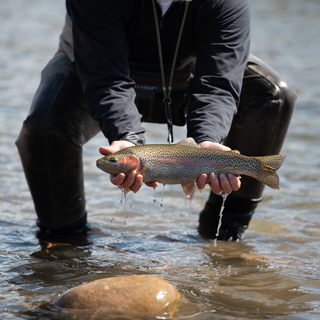 Understanding the origins, maintenance and distribution of biological diversity is a central goal of evolutionary biology. How do organisms adapt to novel environments? Does adaptation come with evolutionary costs? What is the functional significance of adaptive variation? In the Miller lab, we take an integrative approach to address these fundamental questions, with a focus on cyanobacteria, an ancient and widespread group of photosynthetic bacteria. Current projects investigate: (1) the genetic and physiological mechanisms of temperature adaptation in a group of hot spring cyanobacteria that include the most thermotolerant phototrophs on Earth; (2) the genetic basis of local adaptation of the thermophilic cyanobacterium Fischerella thermalis; (3) the consequences of gene duplication for the diversification of a novel genus of cyanobacteria (Acaryochloris) with a photosynthetic apparatus based on Chlorophyll d, a far-red light absorbing structural relative of the ubiquitous Chlorophyll a; and (4) the evolution and function of a cyanobacterial endosymbiont of diatoms that is in the process of becoming a nitrogen-fixing organelle.

Interested in joining the lab? Please contact Scott (scott.miller@umontana.edu) if you are interested in graduate studies in microbial evolution and ecology. We also often have positions available for post-baccalaureate researchers and undergraduate students.