And gladly by appointment. 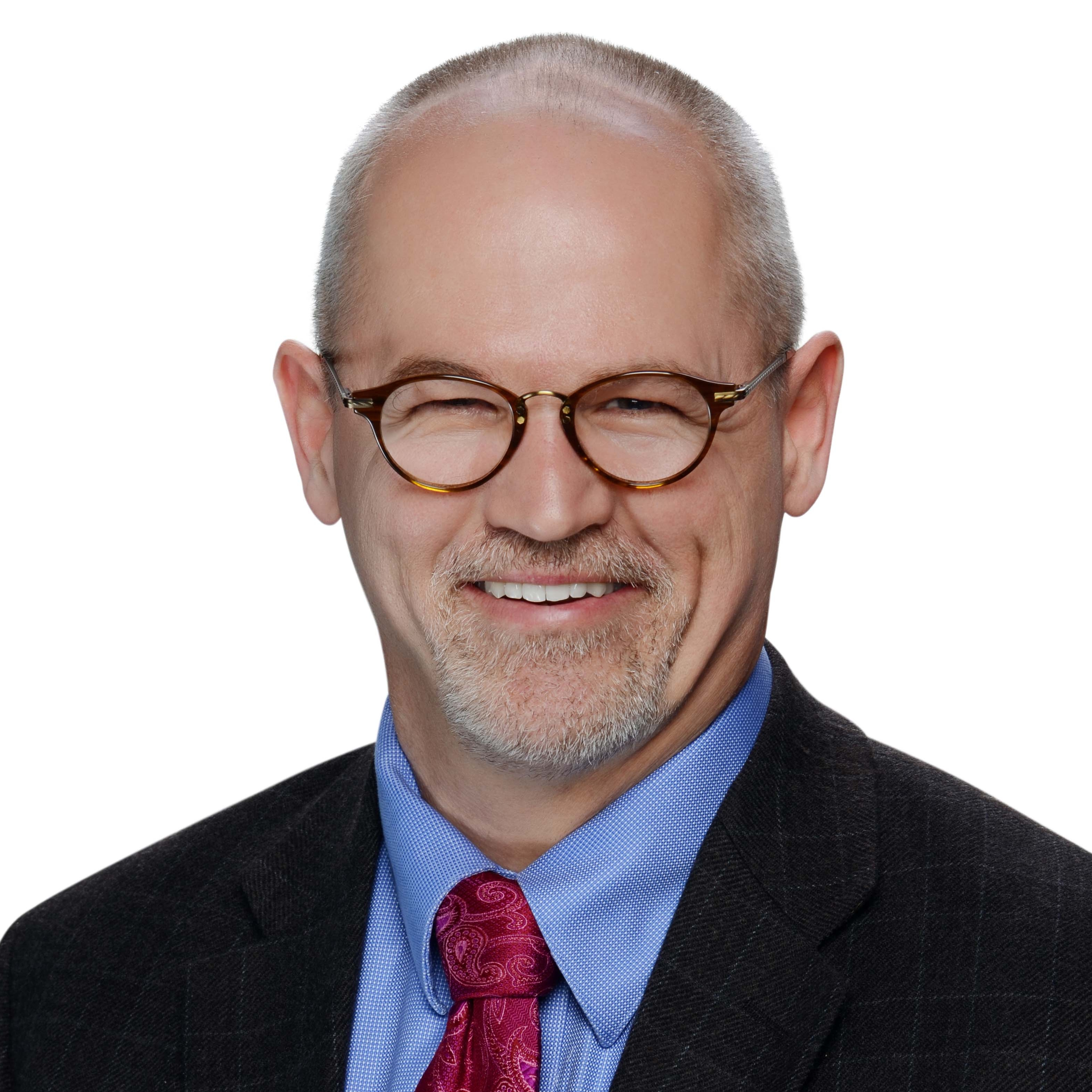 I am interested in studying the history of race and religion in the United States ad throughout the world. To that end I have studied how interactions between white and African-American Mennonites in homes and sanctuaries brought about changes as significant as those initiated in the streets by the formal civil rights movement. My most recent book focuses on Fresh Air rural hosting programs in which white rural families hosted African-American and Latino children from urban environments and on the role of prayer during the civil rights movement. In the first project, I trace how the host families' perceptions of the children changed during the course of the twentieth century as a means to explain the persistence of racism in the U.S. In the second, I examine prayer as a potent resource activists used to initiate crisis. I have also written extensively on issues of white privilege, religious identity, and nonviolence.

I advise graduate students studying twentieth century U.S. history in the broad arenas of race and religion. I have advised and do research in African-American studies, religious history, childhood history, whiteness studies, the civil rights movement, interracial congregations, and Mennonite/Anabaptist history. I am accepting both MA and PhD students in the next admissions cycle. Please feel free to contact me by email if you are interested in working with me as a graduate student.

I hold a dual PhD in History and Religious Studies from Northwestern University (2008).

I have concluded a research project on Fresh Air rural hosting programs in which white rural families hosted African-American children from the inner city. I traced how the host families' perceptions of the children changed during the course of the twentieth century as a means to explain the persistence of racism in the U.S.

I am currently engaged in writing a biography of African-American history and Black freedom struggle activist, Vincent Harding.

To see my thoughts on the future of African-American Studies at the University of Montana, go to this clip from a talk at the Black Studies reunion.

I am featured in a series on banned books. To see why I love and criticize To Kill A Mocking Bird, watch my comments on this Mansfield Libary banned books video.

“The Problem of Kindness - Christian Fresh Air Missions and the Dynamics of Christian Whiteness,” Journal of Childhood and Religion, 6, number 3  (December 2015): http://childhoodandreligion.com/issues/volume-6-2015/.

“Invoking Crisis: Performative Christian Prayer and the Civil Rights Movement,” Journal of the American Academy of Religion 83, no. 2 (2015): 490-512.

“More Than Fresh Air: African-American Children’s Influence on Mennonite Religious Practice, 1950-1979,” The Journal of Race, Ethnicity and Religion 2, no. 7 (May 2011): JAAR article website.

“The Martin Luther King Who Haunted Me,” ExtraNewsFeed, January 28, 2018, https://extranewsfeed.com/the-martin-luther-king-who-haunted-me-82bd21561640

“Seven roadblocks that get in the way of dismantling racism in the church and society (and strategies to overcome them),” The Mennonite, August 14, 2017, https://themennonite.org/seven-roadblocks-get-way-dismantling-racism-church-society-strategies-overcome/

“I investigated the Fresh Air Fund’s fraught racial history, and they didn’t make it easy,” Timeline.com, May 10, 2017, https://timeline.com/fresh-air-fund-race-3eaa365a741b

“On Being a Watch Listed Historian in the Age of Donald Trump,” Anabaptist Historians, December 8, 2016, https://anabaptisthistorians.org/2016/12/08/on-being-a-watch-listed-historian-in-the-age-of-donald-trump/

“What is Behind the Turkey Pardoning Ritual?” PBS NewsHour, November 23, 2016, www.pbs.org/newshour/rundown/behind-turkey-pardoning-ritual/

“The Deepest Dichotomy: How A Sixty-Five-Year-Old Essay on Racism Helped Me Learn A Lesson From Before I Was Born,” Anabaptist Historians, September 9, 2016, https://anabaptisthistorians.org/2016/09/08/the-deepest-dichotomy-how-a-sixty-five-year-old-essay-on-racism-helped-me-learn-a-lesson-from-before-i-was-born/

“The Mennonite Church, Racism, and Whiteness: Are We Ready Now?” The Mennonite, July 18, 2016, https://themennonite.org/feature/mennonite-church-racism-whiteness-two-reflections/.

“Gifts Worth Remembering at Graduation,” The Missoulian, May 19, 2015.

“Why Ferguson Matters to Missoula,” The Missoulian, December 3, 2014.

“Twelve Signs of the Kingdom at a Clumsy Congregation,” The Mennonite, November 2012.

“Supper Club, Keith Wilson, and the Twigs of Grace,” The Mennonite, February 2010.

“Bag the Baggage: Ten Ways to Shuck the Weight of Short-Term Missions,” With, July/August 2002.

“An Open Letter to Alex Chadwick of National Public Radio,” The Mennonite, September 25, 2001.

“Wall of History as Ritual and Remembering,” Conciliation Quarterly, Summer 1998.

“Where on the Damascus Road? Reflections for Urban Peacemaking,” Urban Connections, Fall 1997.

“Nobody Should Die: Children's Wishes in the City,” Christian Living, September 1992.

“A Psalm for the People of New Orleans,” Contact, November 1990.

“Promises Not Fulfilled,” Blueprint for Social Justice, September 1987 (with A. J. Gallese).

I hold membership with the American Academy of Religion.

I have twenty years experience as an anti-racism consultant and workshop facilitator.

I am the co-founder and former core trainer of the Damascus Road anti-racism process, a constultation and training program that trains faith-based colleges, universities, mission agencies, and denominational offices for anti-racist action. I also currently serve as the Executive Director of Widerstand Consulting.

2013, Helen and Winston Cox Educational Excellence Award, College of Arts and Sciences, University of Montana, awarded annually to UM faculty in the College of Arts and Sciences who are not yet tenured based on superior contributions to the education of UM students; in particular, awardees show superior teaching, advising and mentoring of students.

I enjoy running, hiking, working out at a local MontanaFit gym, and reading science fiction.