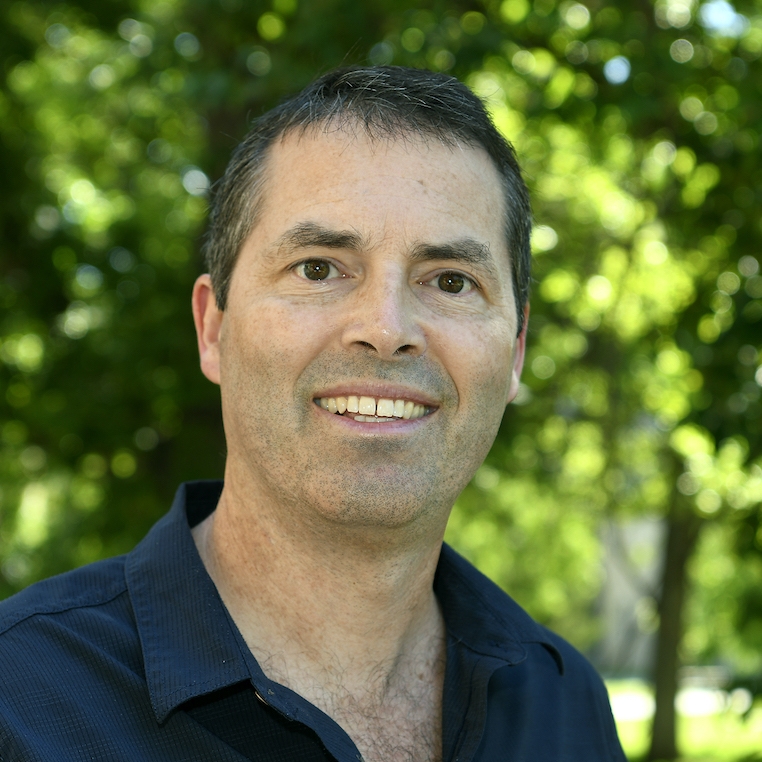 Professor Wiltse is a scholarly authority and influential public thinker on issues of social justice and racial inequality in the areas of sports and recreation. He has appeared as a featured commentator for NPR, the BBC, ABC News, Vice News, Al Jazeera, the CBS Early Show, and other media outlets. His thinking about historical and contemporary issues related to race, recreation, and sports appears frequently in leading news publications, including the New York Times, the Washington Post, USA Today, National Geographic, Sport Illustrated, the Wall Street Journal, and the Guardian.

His research and scholarship focus on the social, cultural, and political dimensions of public life in American cities during the nineteenth and twentieth centuries. He has published extensively on the history of swimming pools in the United States and on the historical roots of contemporary race-based swimming and drowning disparities. He has served as a consultant and content provider for public history exhibitions on the history of swimming pools at the Fairmount Water Works in Philadelphia and La Villa Noailles Museum in Hyeres, France. He is currently working on a book-length study of the role that music played in the public life of American cities before the advent of radio and the mass production of recorded music, which is tenatively titled "In and Out of Harmony: Music and Public Life in Urban America, 1800-1930." Research from this project has been published in the Journal of Urban History and American Nineteenth Century History.

Professor Wiltse also studies the history of Montana and the U.S. West. As part of this interest, he is writing an interpretive history of Montana from the time of Clovis People to the present day, tentatively titled "Montana: A People's History." Research from this project has been published in the Montana Law Review.

Professor Wiltse advises graduate students studying modern United States history, especially those working in the areas of urban space, recreation and sports, and Montana history. Please contact him by email if you are interested in working with him as a graduate student.

In this news story, Professor Wiltse discusses his research on the history of racial discrimination at public swimming pools and its legacies:

In this longer talk, Professor Wiltse discusses some of the subjects and themes in his book, Contested Waters: