Dean and Professor of Law 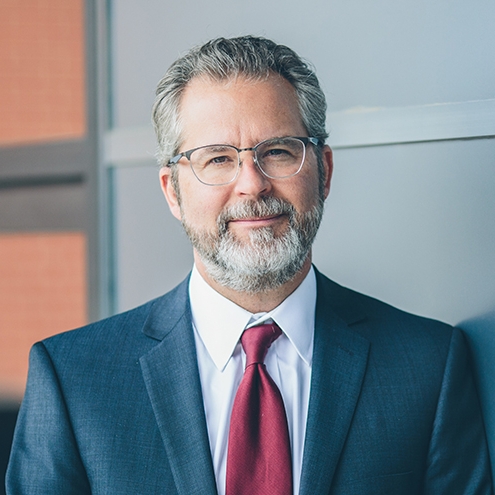