To learn more about the Percussion Studies Program at the University of Montana, please contact Robert LedBetter.

The Percussion Program at The University of Montana under the direction of Dr. Robert LedBetter is one of the premier comprehensive programs in the Northwest. Percussionists at The University of Montana are trained to become “total percussionists” through private instruction, numerous masterclasses with guest artists from around the world and outstanding performance opportunities. Each percussion major develops proficiency in the areas of snare drum, mallet keyboard, timpani, orchestral accessories, multiple percussion, drumset and world percussion while also focusing on their own specific areas of expertise. World percussion experiences include: Steel Drums, West African drumming (from Guinea, Mali, Ghana and Senegal), Afro-Cuban percussion, Brazilian, Mexican marimba, Salsa Band and Balinese Gamelan.

Percussionists at The University of Montana have many outstanding performing opportunities including the Symphonic Wind Ensemble, Concert Band, Grizzly Marching Band drumline, Symphony Orchestra, four Jazz Bands, several Jazz Combos, Missoula Symphony Orchestra and chamber groups. In addition to these outstanding groups, percussionists also perform to large crowds on the Percussion Ensemble Concerts. There are three Percussion Concerts a year including the World Rhythms Concert which features the World Percussion Ensembles in a yearly rotation.

Each year, the UM Percussion area hosts nationally and internationally renowned percussion clinicians and performers from around the world. UM percussionists have the opportunity to study with these artists in both the master class and private setting. In addition, students are able to perform alongside these great performers on percussion concerts. Some of the artists appearing on campus include: 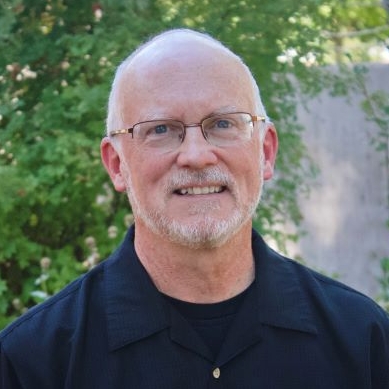