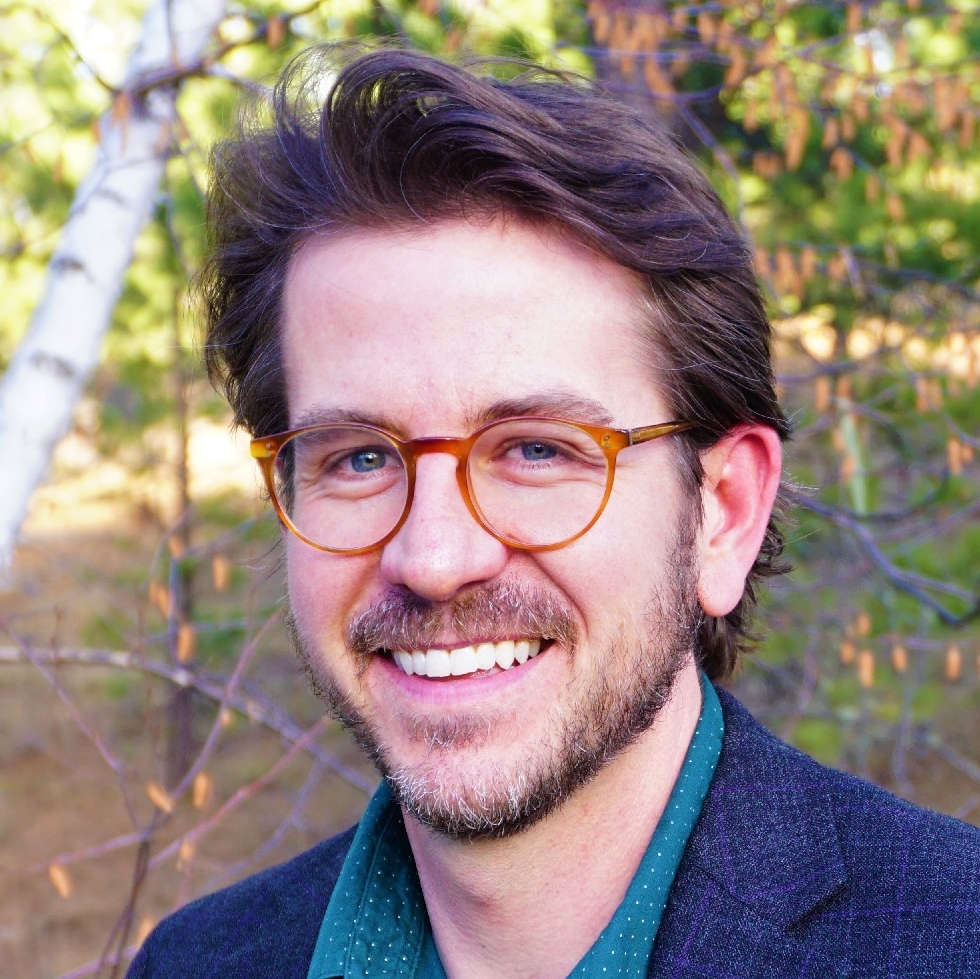 Dr. Eric Zimmer is the A.B. Hammond Visiting Assistant Professor of Western United States History at the University of Montana. Prior to joining the faculty here in Missoula, he spent six years as a senior historian at the consulting firm Vantage Point Historical Services, Inc. There, he worked on a variety of narrative, digital, oral, and exhibit-based projects for clients across the United States. Since 2015, Zimmer has been a volunteer historian for the Rapid City Indian Boarding School Lands Project, an Indigenous-led community research project in his home town of Rapid City, South Dakota.

Zimmer's scholarship and the collaborative projects with which he is affiliated have received high honors from the Western History Association, the Midwestern History Association, the National Council on Public History, the American Society for Environmental History, and more. He has served as the primary grant author or co-PI on several projects, securing funding support from the Andrew W. Mellon Foundation, the Windrose Fund, Monument Lab, the American Philosophical Society, the American Historical Association, the State Historical Society of Iowa, and the Center for Global and Regional Environmental Research at the University of Iowa.

Dr. Zimmer is excited to be at UMontana and to serve as a resource and collaborator for students, faculty, and community members at all levels. Undergraduate or graduate students should reach out for support on their course of study. Zimmer will work with you and your advisor to be as helpful as possible. Faculty from any department or members of the broader Missoula and Montana communities should feel free to reach out any time for advice on public history initiatives. If he can be a resource, he will!